See the Possibilities, Not the Problems, and Stand Out from the Competition

Are you ready for anything?

It’s a question worth asking. More often than not, “anything” comes along when we least expect it.

Recently a client of ours was faced with that reality. His company had struck a deal with a national distributor to place product displays in the stores of a major chain. At the eleventh hour, despite a thorough process of testing, and having had input on the design, the distributor cited an unexpected concern and backed out of the deal. 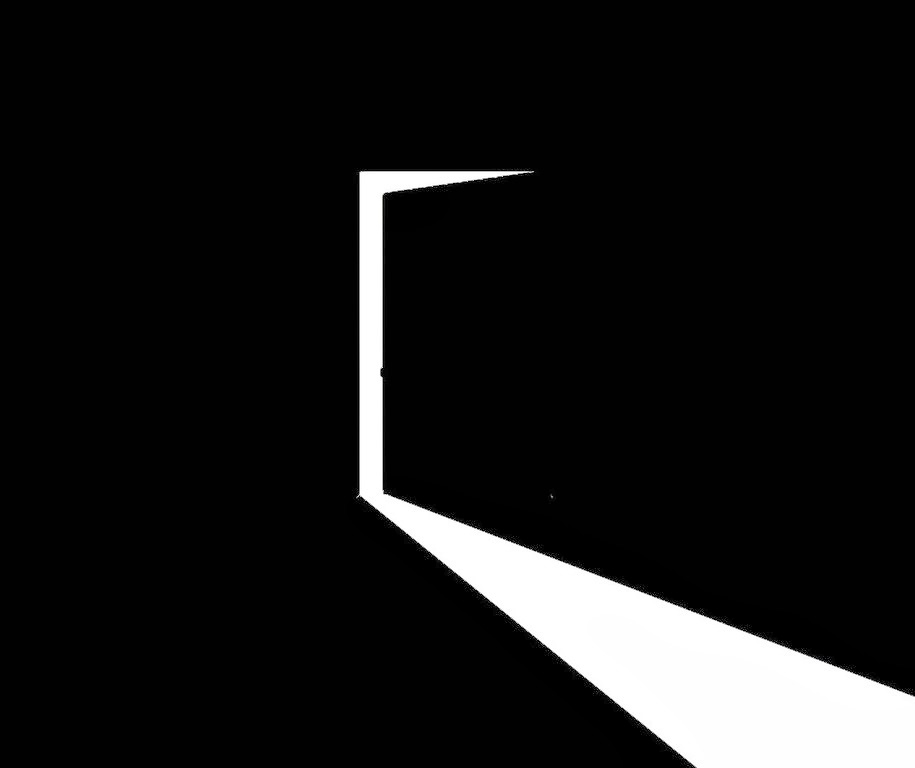 The effect could have been devastating. My colleague’s company had changed the dimensions of their display specifically to suit the store chain’s requirements. They had thousands of displays already completed and ready to go—but nowhere to place them. They were facing the prospect of a severe financial loss.

Then along came another national store chain—this time, with no distributor in the middle. They loved the displays and said the new dimensions were perfect for their shelves. The two parties came to an agreement, and my colleague’s company had an even better deal than before.

I’ve mentioned before how Dave Hess and I were both designers when we started Creative Source. As the business grew, client demands created tighter and tighter deadlines, and we found it increasingly difficult to get things printed on time. So we invested in our own printing equipment. And that led to a change in our business; today, we work with some of the leading advertising agencies and corporate marketing departments in the region, helping their designers by printing and installing the signs, displays, decals and other graphic productions they create.

Today, our business is much different than the one Dave and I began with almost two decades ago, but it’s also a much better one.

Have you experienced what you thought was a major setback? Lost a customer? Watched as a deal fell apart right before your eyes?


Put it behind you. Look for the opportunities that lie in the road just ahead. What you choose to do in the face of adversity will make a profound difference, and may just help you stand out from your competition in ways you never expected.

MIKE BOYD is president of Creative Source. Clients looking for sign companies in Canton, Ohio
and the surrounding region look to Mike and his staff for creative marketing solutions.
Posted by Mike Boyd at 8:34 PM No comments: